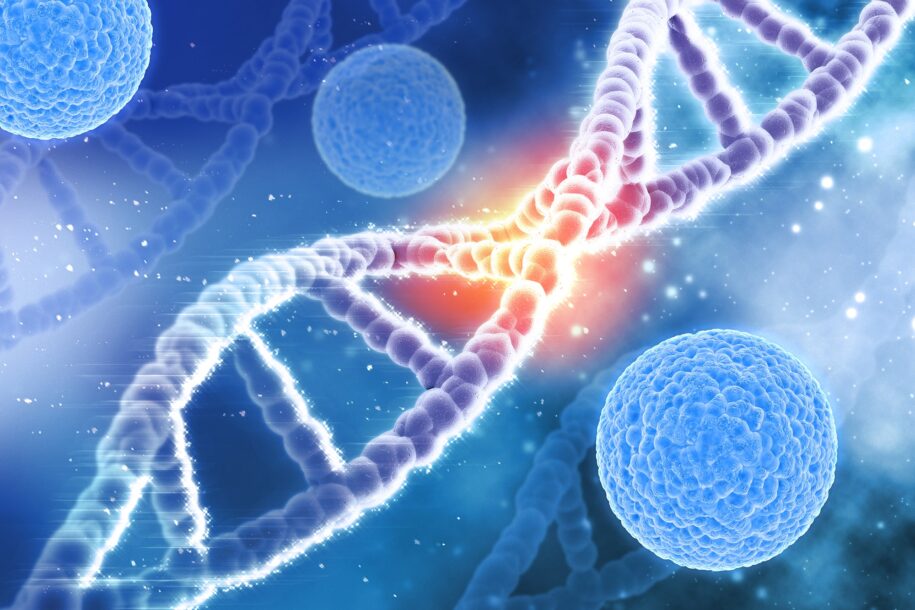 Human mesenchymal/stromal stem cells (hMSC) are the most promising cell source for adult cell therapies in regenerative medicine. Many clinical trials have reported the use of autologous transplantation of hMSCs in several disorders, but with limited results. To exert their potential, hMSCs could exhibit efficient homing and migration toward lesion sites among other effects, but the underlying process is not clear enough. To further increase the knowledge, we studied the co-regulation between hypoxia-regulated genes and miRNAs. To this end, we investigated the miRNA expression profile of healthy hMSCs in low oxygen/nutrient conditions to mimic ischemia and compared with cells of patients suffering from critical limb ischemia (CLI). miRNAs are small, highly conserved, non-coding RNAs, skilled in the control of the target’s expression level in a fine-tuned way. After analyzing the miRNOme in CLI-derived hMSC cells and healthy controls, and intersecting the results with the mRNA expression dataset under hypoxic conditions, we identified two miRNAs potentially relevant to the disease: miR-29b as a pathological marker of the disease and miR-638 as a therapeutic target. This study yielded a deeper understanding of stem cell biology and ischemic disorders, opening new potential treatments in the future.